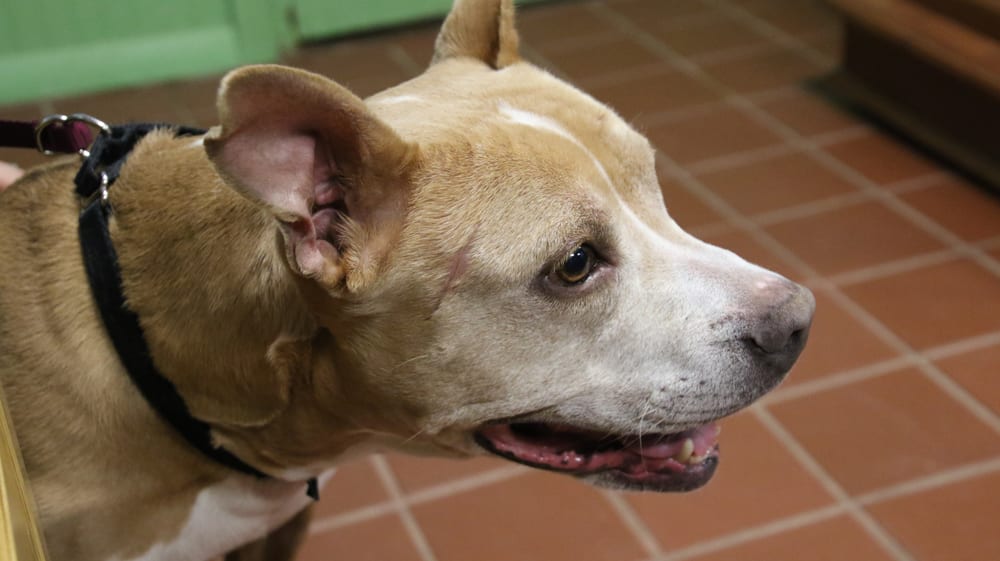 The town was opposed to the audit, which Maragos insisted should include an investigation of the alleged operational deficiencies charged by critics of the shelter (who joined the comptroller at the lectern). The town went to court to limit its scope, and last April, Nassau County Supreme Court Judge Roy Mahon granted the town’s motion; the judge ruled that Maragos’ office could only investigate the shelter’s budget and finances.

Both men are out of office now: Maragos by retirement, Santino by electoral defeat. Their successors, Jack Schnirman and Laura Gillen, held a press conference at TOHAS in Wantagh on Feb. 1 to announce that the financial audit—not carried out subsequent to the decision—was on again.

Gillen began by noting that the shelter, with its $4 million budget, is one of the biggest in the country.

“It has been a lightning rod of controversy for years,” she continued. “The sheer volume of complaints that my office has received in the first month of my administration, coupled with pending lawsuits against the shelter, is deeply concerning. Residents have flooded my inbox with grievances. These grievances need to be addressed. These allegations need to be vetted.”

She added, “I’m not here to disparage some of the excellent work done by some of the great staff and volunteers we have at the shelter.”

To assure residents, Gillen decided to draft the comptroller’s office to “conduct an independent review of the shelter’s fiscal practices, staffing requirements and hiring procedures. That will help us shed light on many of the issues that others find fault with.”

Asked about the nature of the complaints, Gillen replied, “We’ve heard about allegations of mishandling of animals. We heard about improper staffing, and we’re going to explore all of those.”

She added, “This is not a political issue. This is about delivering the best care for our animals. I believe everyone on the town board shares the concern and they should all be in support of this investigation.”

The supervisor said the town was also mulling issuing a request for qualifications (RFQ) to regional and national organizations specializing in animal care and sheltering.

“Privatization of some shelter functions may be the best option moving forward here,” she said.

Schnirman waved the Entrance Letter, “a copy of which we have here to [hand to] the supervisor’s office announcing our audit.”

“Working with our professional audit staff, we are bringing together the right people for this job,” he observed. “My staff will focus on the finances of the shelter. That’s what our auditors do best. We’re going to get straight to the facts, and move expeditiously and follow the money. That does not just mean reviewing line items in a budget book. We’re going to analyze expenditures and hiring practices. When you review an organization that puts most of its resources toward salaries, it makes sense to take a look at that. These practices have serious financial implications for the town.”

He cautioned that “I’m not here to point fingers or referee a political fight. This isn’t meant to be a ‘gotcha’ investigation. I know there are staff members who truly care about the animals and their well-being, and we intend to provide real substantial recommendations at the conclusion of our audit. But we must make sure that the shelter’s finances and fiscal controls are sound, and all the employees here are qualified, trained and able to do the job they were hired for….We want our findings to be a useful tool for the town to improve operations here at the shelter.”

In response to a question about the court decision, Schnirman answered, “We’re continuing that appeal. In the meantime, we’re moving this audit forward based on items allowed by the court, as well as the invitation of the supervisor.”

Gillen indicated that the town, too, will conduct its own scrutiny of the allegations her office has received.