The literary world lost many fine authors in 2017. Here are four who I will miss the most. 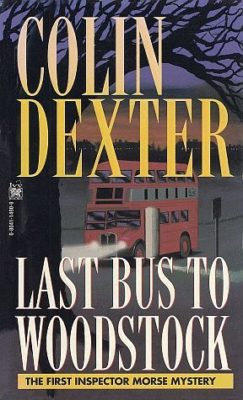 Colin Dexter died in March 2017 at the age of 86. He spent the first 40 years of his life as a teacher in various British schools, before embarking on a career as a writer. His breakthrough came in 1975 with Last Bus to Woodstock. This mystery introduced the now legendary character of Inspector Morse, solving crimes in his hometown of Oxford. Over the next 25 years, Dexter would publish 12 more Morse mysteries. His books and characters have been immortalized in 33 episodes of the Inspector Morse TV series, which ran in Britain on ITV from 1987 to 2000 (this series has aired in the US on PBS). A recent series, Endeavour, (also airing on ITV and PBS) takes the character of Endeavour Morse back to his first days as a policeman in the 1960’s. Keen Morse fans know that Dexter makes a cameo appearance in each episode of the original Inspector Morse TV series. In 2000, Colin Dexter was appointed an Officer of the Order of the British Empire (OBE). 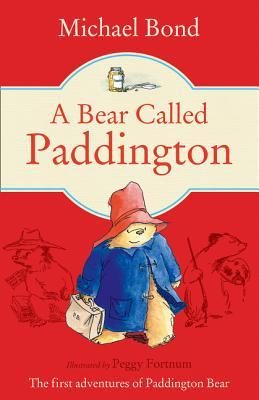 Michael Bond, who died in June at the age of 91, will always be associated with one character. With the publication in 1958 of A Bear Called Paddington, the world was introduced to what would become a beloved and iconic children’s character. Paddington is a bear from darkest Peru, sent to the UK by his Aunt Lucy. He is found at Paddington Station by the Brown family, who adopts him and names him after the station they found him in. 26 books have followed, including 2017’s Paddington’s Finest Hour. A posthumous release of Paddington at St. Paul’s is due in 2018. Paddington has also been featured in numerous TV series and movies, including Paddington 2, which will be released in theaters this month. 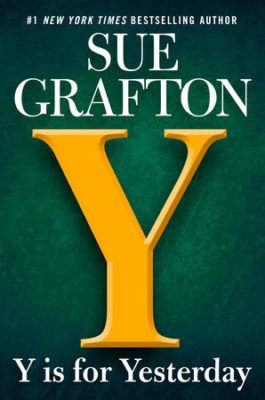 Just as 2017 was drawing to a close, word was received that Sue Grafton had died. Grafton’s literary persona was private investigator Kinsey Millhone. Her books featuring Kinsey were known as the “alphabet series” as each book title began with a letter of the alphabet. Grafton started the series in 1982 with “A” is for Alibi. 24 more books followed, ending with 2017’s “Y” is for Yesterday. In all of them, Kinsey solves crimes and mysteries as a self-employed private investigator in the fictional town of Santa Theresa, California. Can fans hope for a final, posthumous novel to complete the alphabet? Sadly, no, as Grafton had not yet begun to write the 26th alphabet novel; although she had chosen a title, “Z” is for Zero. 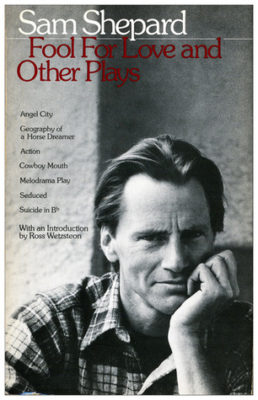 A modern day renaissance man, Sam Shepard could be included in an obituary list for 2017 for actors, directors, producers, and activists. But let us look at his immense writing achievements as a playwright. Shepard’s big breakthrough was his 1978 play Buried Child, which won the Pulitzer Prize and was nominated for 5 Tony Awards. Since then, there has rarely been a time when one of Shepard’s plays has not been running on Broadway. The litany includes True West, A Lie of the Mind, Fool For Love and Simpatico. His plays are known for their outsider characters with poetic and surreal overtones. New York Magazine called Shepard “the greatest American playwright of his generation.” Sam Shepard died in July 2017 at the age of 73.

—Written by Charles Sleefe, director of the Mineola Memorial Library